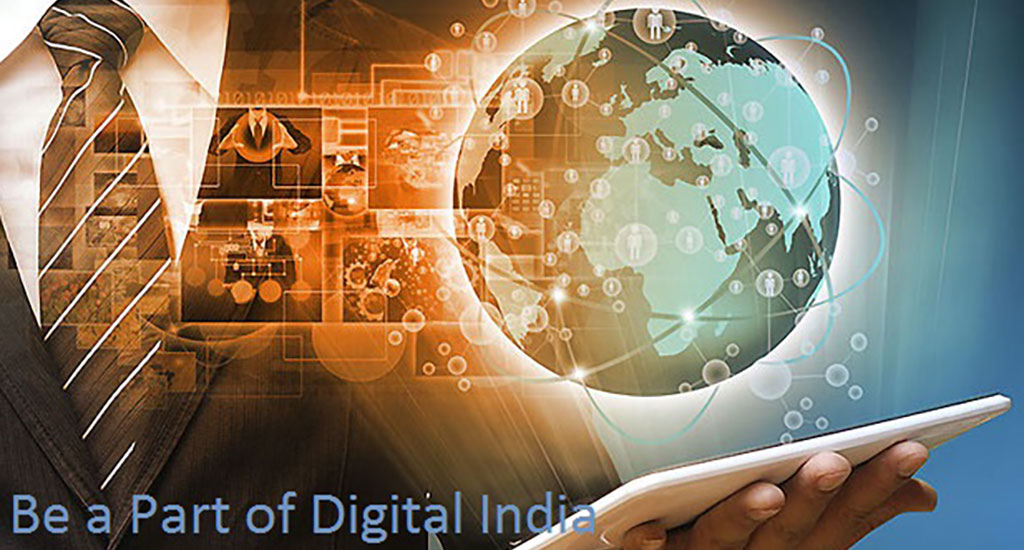 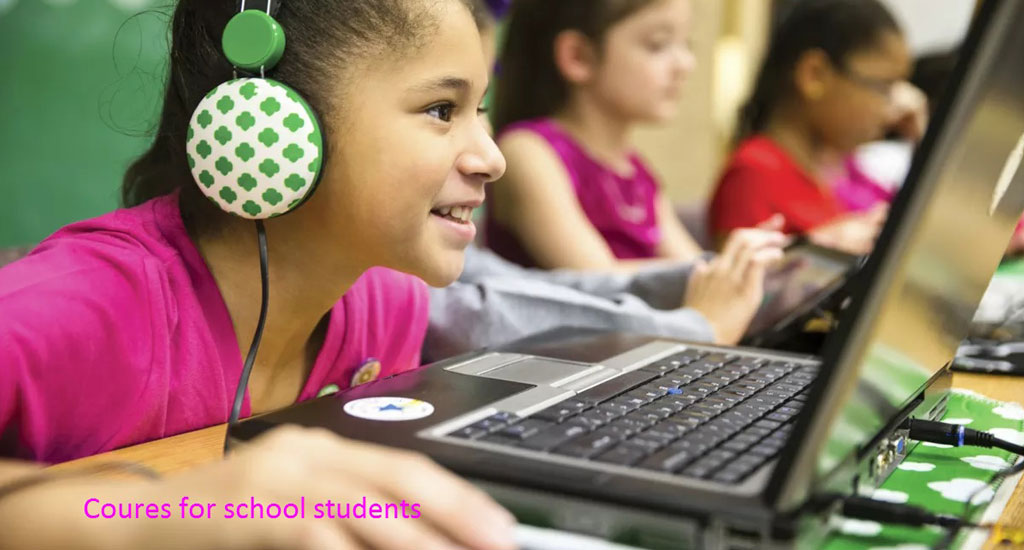 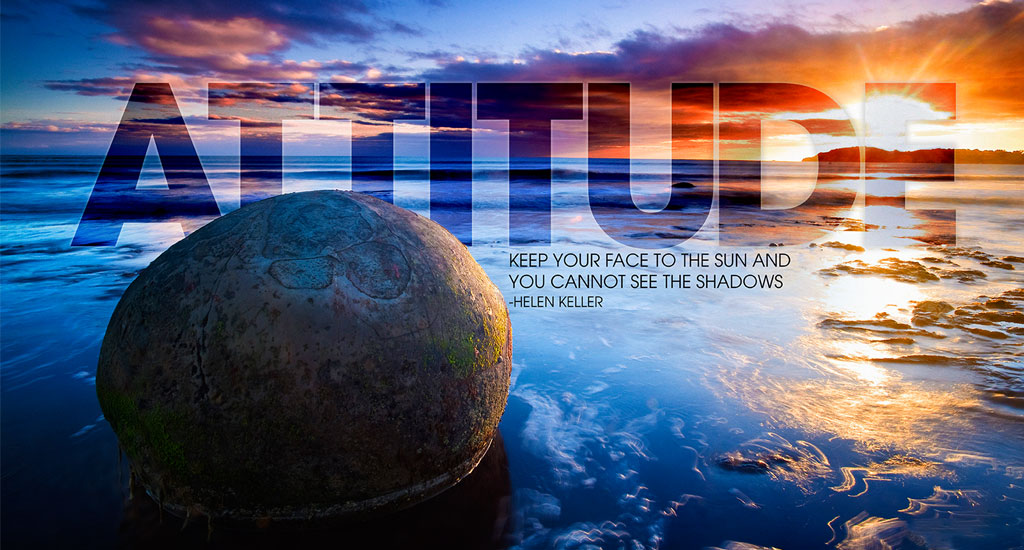 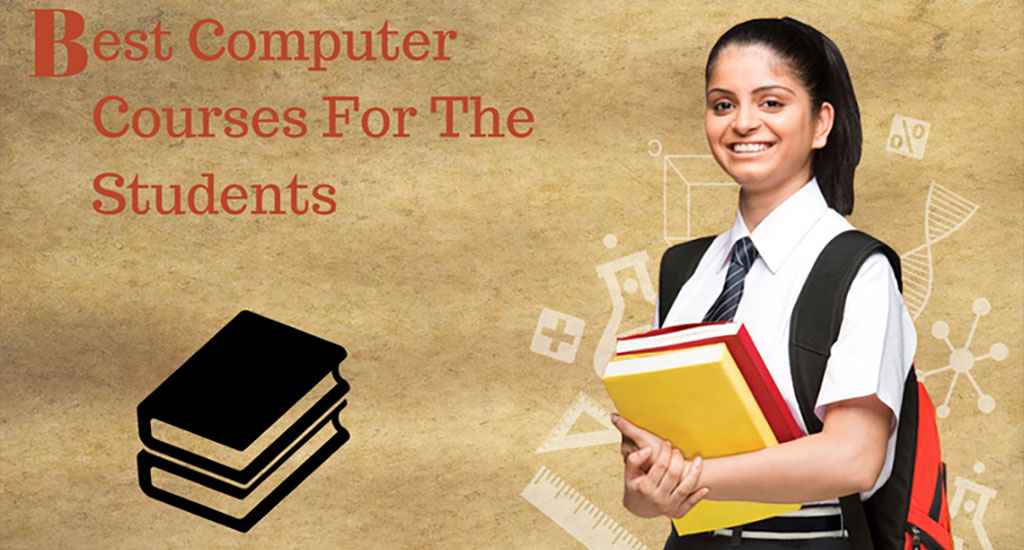 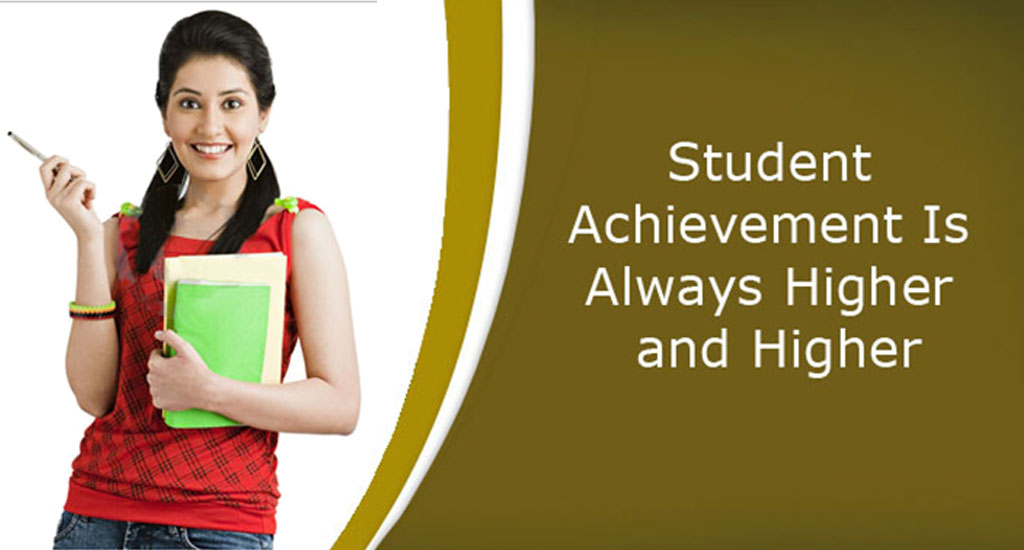 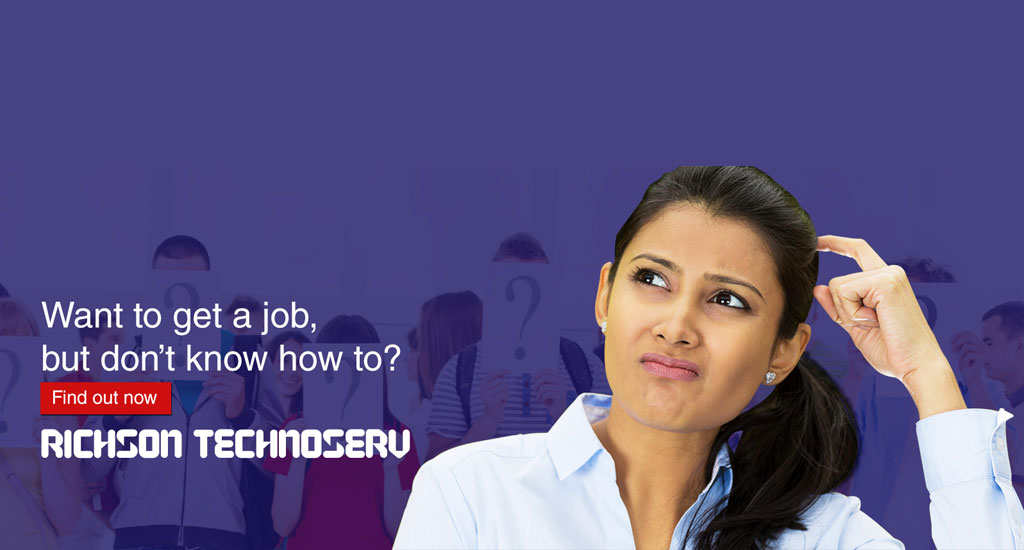 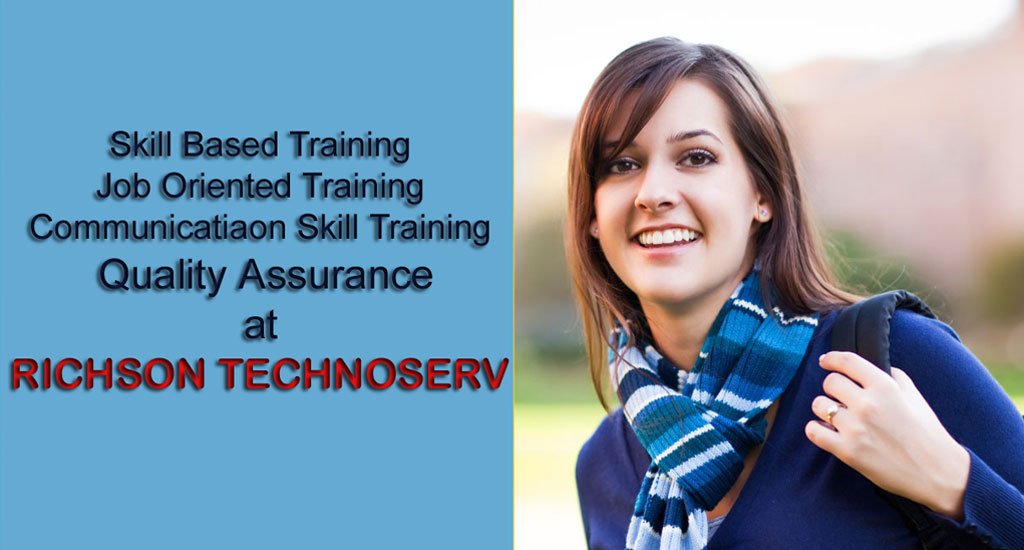 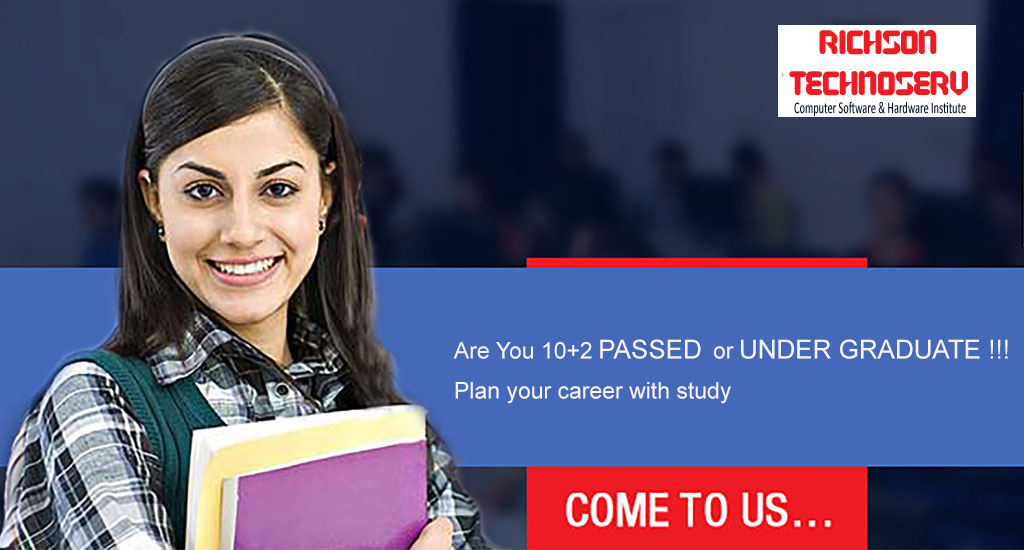 Just a few reasons why we are your best career partner 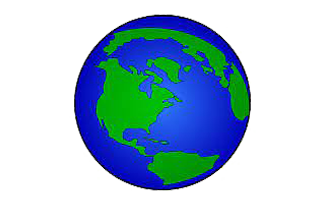 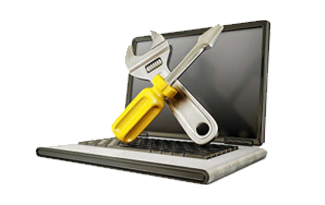 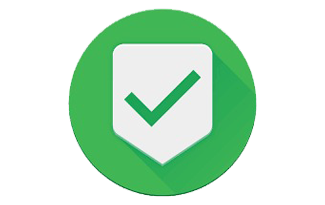 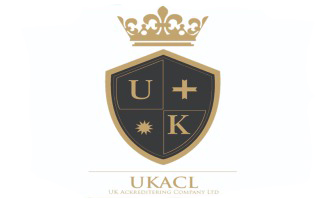 Richson Technoserv is established with the sole view of imparting Computer literacy and creating job opportunities for the under privileged. Richson Technoserv today stands apart from other institutions for its noble motive and its service to the society. This is also one of the reasons why Richson Technoserv is known as the pioneers of Computer Literacy throughout the country. Since its inception Richson Technoserv has been working towards its goal with the same zeal and enthusiasm and taking up a challenge every year to cover a fixed number of aspirants to be benefited and each time it has crossed much over its expectations. As of date, it has a credit of training thousands of aspirants through its Authorized Learning Centers spread across the Country that includes not only students but also housewives, businessmen, employee and almost every sections of the society. Today, most of our students who had selected Richson Technoserv as their platform for putting their first foot forward in the world of Computers are highly placed in reputed organizations in India and abroad.

Richson Technoserv is led by a group of talented and challenge seeking team who is always on the verge of creating innovative ideas to serve the society and such outcome on the eve of celebrating their 2nd Year of excellence in service to the society can be seen in the launch of their courses that once again is going to create the same opportunities for lakhs of aspirants from every nook and corner of the Country. Keeping in mind, today's most demanding sector of the society i.e., the job sector and keeping in view of the institutions that crop up claiming to be creating opportunities, team has redefined the terminology of Computer Literacy. As the present job scenario demands much more than a mere college degree or a Computer diploma

In this fast changing World, where technology is growing from 3G to 4G and soon to have 5G the IT industry is fast catching speed. There is hardly any area which has not been affected by technology. And so, the word distance sounds ironical in present day context.

The use of Computers has increased by leaps and bounds, and so the importance of Computer Education has become imperative. For instance the Internet has become the encyclopedia of Information on numerous subjects. By clicking a few buttons, a lot of information is at your rescue. All you need to do is switch on your Computer and an ocean of knowledge is there for you. All this comes without spending a single penny on it.

Today our education system is swiftly moving away from traditional way of teaching to Computer based learning. Even our Agriculture and Industrial sectors are rapidly adopting Computer based technology to improve and increase production. To match up with the new Softwares, versions and tools, it is necessary to make every citizen not only Computer savvy but tech savvy also. These days even the minutest task is done on the internet. To embrace Computer education, Richson Technoserv takes the initiative to skill people before they enter the vast industry.

Let’s get started and become technology smart with our Organization to fulfill the demands of the techno world. I wish them great success in all their Endeavour’s and quest for a better tomorrow.

Students and Parents Talked About Us

Under the guidance of Richson Technoserv and all experienced faculties I got this opportunity to get best computer training in Patna.

Thanks to Richson Technoserv which is an excellent teaching institute. It is good institute for all type of computer courses.

Richson is really good, particularly I would like to thank all faculties, they are talented and they are very expertise in their subjects.

Richson Technoserv is a nice institute for learning basic and advance level courses. Few hardware courses and software courses as well. The infrastructure is pretty good.